In May 1955, 25 year-old Grace Kelly was in Cannes for the annual film festival when she was invited for a photo shoot with Prince Rainier III of Monaco. Despite her reluctance to participate in the shoot, Grace accepted the invitation and met the prince at his palace in Monaco. Upon her return to the States, Grace began to work on her new film The Swan (in which she, quite prophetically, portrayed a princess), meanwhile starting a secret correspondence with Rainier. The prince visited the U.S. months later (in December of 1955) and seeing Grace again proposed to her after three days. On 18 and 19 April 1956, "The Wedding of the Century" took place. The private civil ceremony was held on the 18th, followed the next day by the church ceremony, which was watched by more than 30 million people on live television. The wedding was arguably the first modern multi-media press event and Grace Kelly reportedly called it "The Carnival of the Century". 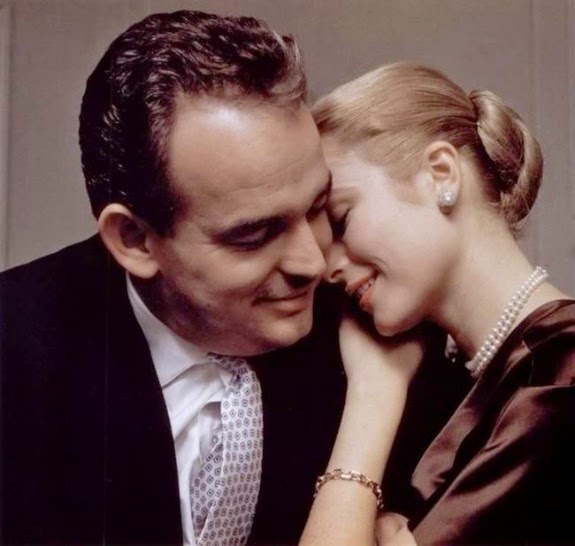 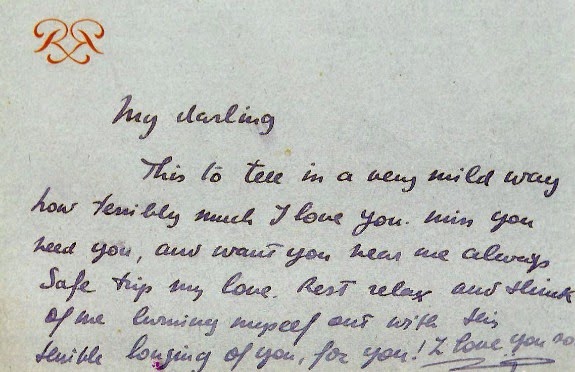 Via: grace and family

This to tell in a very mild way how terribly much I love you. Miss you, need you , and want you near me always. Safe trip my love. Rest relax and think of me burning myself out with this terrible longing of you, for you! I love you so