Errol Flynn was a largely self-taught man. While he did receive a formal education in his teens, Flynn, whose father was a biology professor at the University of Tasmania, mostly educated himself through reading. It was in Papua New Guinea, where Flynn went to seek his fortune at the age of 18, that he began to read anything he could get his hands on. In his 1959 autobiography My Wicked, Wicked Ways, Flynn remembered: "[..] I was consuming all sorts of books with genuine greed, with more interest than if I had been studying at Cambridge or Trinity College, Dublin. I knew now I had to make another effort to overcome my lack of formal schooling, somehow to make up for my delinquent and disinterested years."

But by 1948, Flynn felt there was still something lacking in his formal education. Wishing to study history and philosophy, he made inquiries (through his lawyer) to several small colleges in New England. One of the colleges he considered attending was Connecticut College in New London, Connecticut, which was not a mixed or male college, but a college only for women. 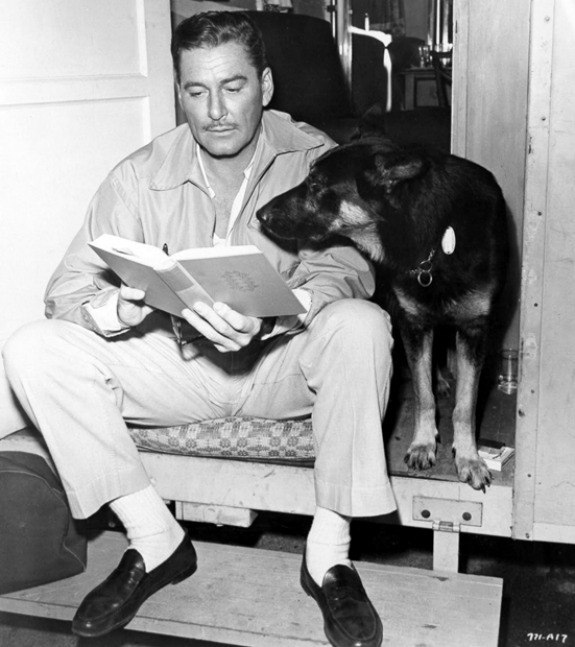 On 14 October 1948, Robert Ford, Flynn's lawyer, wrote a letter on behalf of his client (without mentioning Flynn's name) to the Director of Admissions of Connecticut College, Robert Cobbledick, and asked him if it was possible for his client to enroll at the college. Cobbledick replied a week later stating that Connecticut College was a woman's college and that, unless the circumstances were "distinctly unusual", Ford's client had better look for a different college. The letter shown below is the letter Ford sent to Cobbledick on 27 October, in which he revealed the identity of his client, wondering if the circumstances couldn't indeed be considered "distinctly unusual"? Cobbledick could not be swayed and recommended Flynn apply to the University of Bridgeport instead. (I could find no information if Flynn had indeed applied to the suggested university or to any other university.) 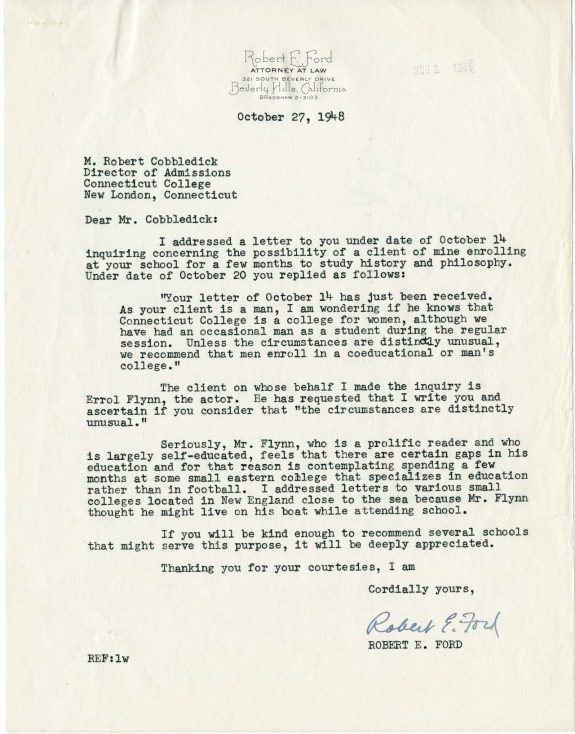 
"Your letter of October 14 has just been received. As your client is a man, I am wondering if he knows that Connecticut College is a college for women, although we have had an occasional man as a student during the regular session. Unless the circumstances are distinctly unusual, we recommend that men enroll in a coeducational or man's college."

The client on whose behalf I made the inquiry is Errol Flynn, the actor. He has requested that I write you and ascertain if you consider that "the circumstances are distinctly unusual."

Seriously, Mr. Flynn, who is a prolific reader and is largely self-educated, feels that there are certain gaps in his education and for that reason is contemplating spending a few months at some small eastern college that specializes in education rather than in football. I addressed letters to various small colleges located in New England close to the sea because Mr. Flynn thought he might live on his boat while attending school.

If you will be kind enough to recommend several schools that might serve this purpose, it will be deeply appreciated.

Thanking you for your courtesies, I am 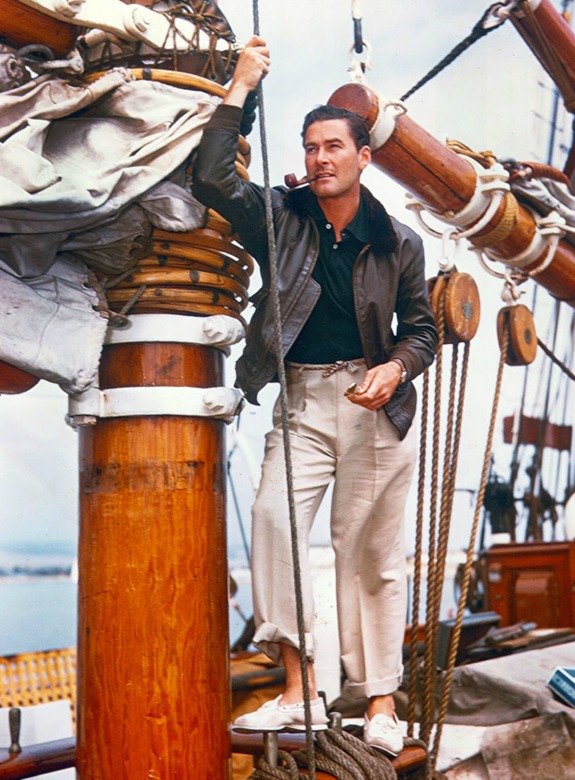