I imagine all actors have a favourite role, whether a role they enjoyed playing most or a role they found most challenging or a role they simply have the fondest memories of. In this short, undated note written to a guy named Larry (a fan?), James Stewart tells us what his favourite role was and also mentions his great admiration for director Frank Capra with whom he had worked three times (i.e. You Can't Take It With You (1938), Mr. Smith Goes To Washington (1939) and It's A Wonderful Life (1946)). Thank you for kind letter,
I think my favorite role is George Bailey in "It's a Wonderful Life".
I think the main reason for this is that it was the first picture I was in after being in the war for 4 1/2 years and also I will always have great admiration for Frank Capra. 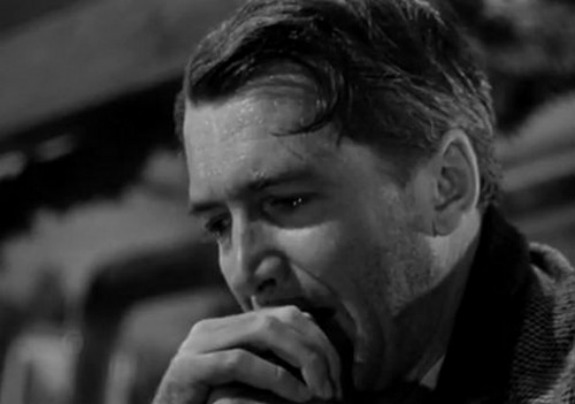 You were a happy and prevalent topic of conversation

Hollywood has always supported American soldiers overseas, both by entertaining them (through the USO tours) and by visiting the wounded in hospitals. During the Korean War, one of Hollywood's celebrities to visit wounded soldiers was Cary Grant, who travelled to Japan with his then-wife Betsy Drake in January 1953. It was during one of Grant's hospital visits that a soldier named Charles Richards asked the actor to deliver a gift to Marilyn Monroe of whom he was a fan. (Grant and Marilyn had worked together on Howard Hawks' comedy Monkey Business the previous year.) Grant obliged by having the soldier's gift shipped home and afterwards sent it to Marilyn. Grant's letter that accompanied the gift is shown below, and in it he also offered his assistance to Marilyn as she was planning to make a tour of Japan and Korea; Marilyn's now legendary USO tour took place in February 1954. 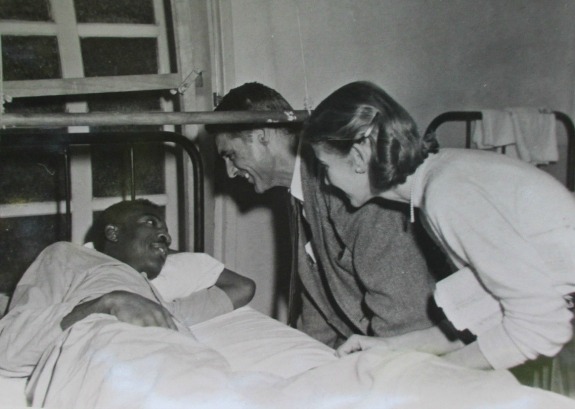 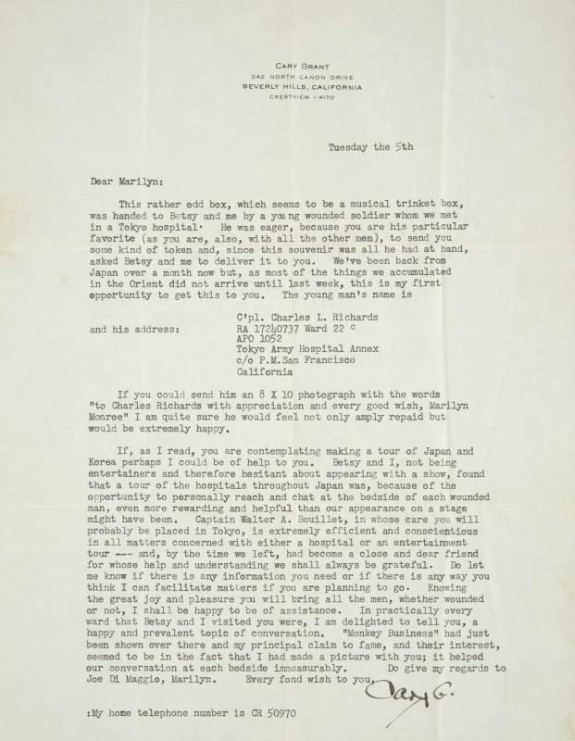 This rather odd box, which seems to be a musical trinket box, was handed to Betsy and me by a young wounded soldier whom we met in a Tokyo hospital. He was eager, because you are his particular favorite (as you are, also, with all the other men), to send you some kind of token and, since this souvenir was all he had at hand, asked Betty and me to deliver it to you. We've been back from Japan over a month now but, as most of the things we accumulated in the Orient did not arrive until last week, this is my first opportunity to get this to you. The young man's name is

If you could send him an 8x10 photograph with the words "to Charles Richards with appreciation and every good wish, Marilyn Monroe" I am quite sure he would feel not only amply repaid but would be extremely happy.

If, as I read, you are contemplating making a tour of Japan and Korea perhaps I could be of help to you. Betsy and I, not being entertainers and therefore hesitant about appearing with a show, found that a tour of the hospitals throughout Japan was, because of the opportunity to personally reach and chat at the bedside of each wounded man, even more rewarding and helpful than our appearance on a stage might have been. Captain Walter A. Bouillet, in whose care you will probably be placed in Tokyo, is extremely efficient and conscientious in all matters concerned with either a hospital or an entertainment tour --- and, by the time we left, had become a close and dear friend for whose help and understanding we shall always be grateful. Do let me know if there is any information you need or if there is any way you think I can facilitate matters if you are planning to go. Knowing the great joy and pleasure you will bring all the men, whether wounded or not, I shall be happy to be of assistance. In practically every ward that Betsy and I visited you were, I am delighted to tell you, a happy and prevalent topic of conversation. "Monkey Business" had just been shown over there and my principal claim to fame, and their interest, seemed to be in the fact that I had made a picture with you; it helped our conversation at each bedside immeasurably. Do give my regards to Joe Di Maggio, Marilyn. Every fond wish to you, 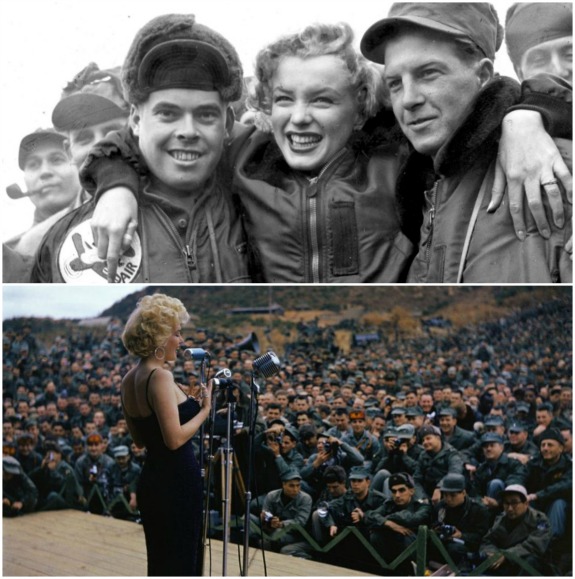