In a film career that spanned forty years during which she starred in such classics as Roman Holiday (1953), Sabrina (1954), Breakfast at Tiffany's (1961) and My Fair Lady (1964), Audrey Hepburn had declined many a film role. One of the roles she turned down was that of spinster Alma Winemiller in Summer and Smoke (1961), a film based on the 1948 play of the same name by Tennessee Williams. Both Williams and producer Hal Wallis had wanted Audrey to play the role of Alma and visited her at her home in Switzerland in 1955 to discuss the project. In the end, Audrey declined the role, which (years later) went to Geraldine Page who had also played it on stage. 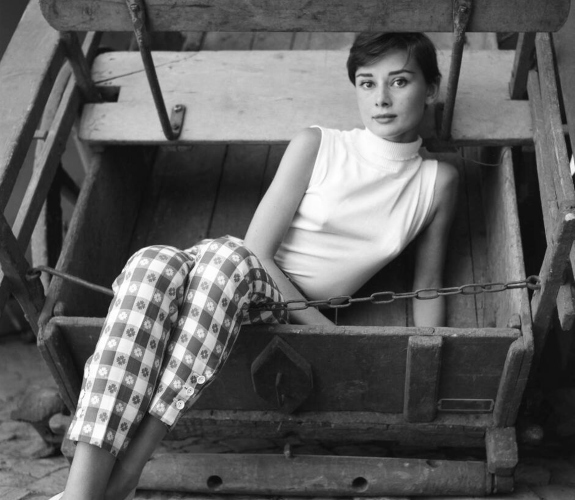 In the summer of 1955, Tennessee Williams wrote a letter to his agent Audrey Wood, part of the letter concerning Summer and Smoke and Audrey Hepburn. Here is the part that deals with Hepburn, who was 26 years old at the time and married to her first husband Mel Ferrer.

Wallis is here and we were at the Ferrers for dinner last night because Hal wants to sign Audrey Hepburn for Summer and Smoke. I think it's an excellent choice ...

Audrey Hepburn is fabulous! Truly! She was Miss Alma in the flesh! I can't think of better casting for this part. She has long thin arms, a long thin neck, long thin body and long thin legs - and eyes that break your heart with their youth and sweetness. No accent: exquisite grace. I almost found myself admiring Hal Wallis for thinking of her for it. Her price is $350,000 and he is willing to pay it! The deal is not yet completed but I had a distinct feeling that both she and Mel were very favorable to it. We discussed directors. Do you think the man who directed "Marty" [1955, Delbert Mann] would be right for it? Another one mentioned was William Wyler who directed her in "Roman Holiday".

[The 1961 film Summer and Smoke was directed by English director Peter Glenville.] 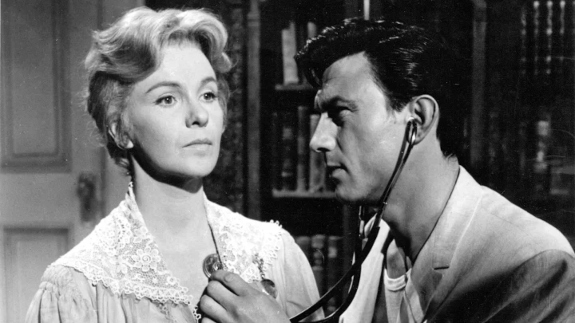