The hottest tip I've got is a damn cold one

When filming on location, weather conditions are not always favourable. Anthony Mann's El Cid (1961) -- an epic film about the Spanish hero Rodrigo Díaz de Vivar, aka El Cid, who freed Spain from the Moors in the 11th Century -- was almost entirely filmed on location in Spain. Charlton Heston, who played the titular role, found the weather in the Spanish mountains unbearably cold and complained about it in a letter to Mike Connolly, journalist for the Hollywood Reporter (seen below). Heston said he was not the only one suffering from the cold; his leading lady Sophia Loren suffered as well as did the horses and two extras even passed out due to the cold. Fortunately for Heston and the others, their next shooting location would be the Comunidad Valenciana where the weather was considerably warmer.

Incidentally, the mountain scenes were shot in the Guadarrama Mountains in the autonomous region of Castilla y León, which borders Extremadura where the ice cold weather supposedly came from. Several other locations in Castilla y León were also used, as well as locations in other regions such as Comunidad Valenciana, Castilla-La Mancha and Madrid. Studio scenes were filmed in the city of Madrid and Rome. 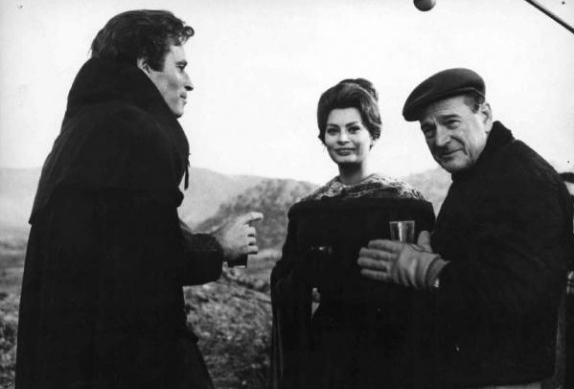 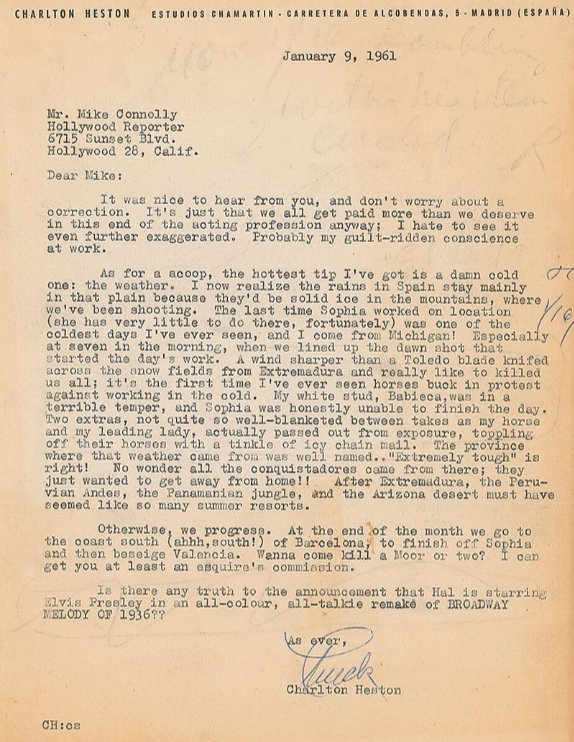 It was  nice to hear from you, and don't worry about a correction. It's just that we all get paid more than we deserve in this end of the acting profession anyway; I hate to see it even further exaggerated. Probably my guilt-ridden conscience at work.

As for a scoop: the hottest tip I've got is a damn cold one: the weather. I now realize the rains in Spain stay mainly in that plain because they'd be solid ice in the mountains, where we've been shooting. The last time Sophia worked on location (she has very little to do there, fortunately) was one of the coldest days I've ever seen, and I come from Michigan! Especially at seven in the morning, when we lined up the dawn shot that started the day's work. A wind sharper than a Toledo blade knifed across the snow fields from Extremadura and really liked to kill us all; it's the first time I've ever seen horses buck in protest against working in the cold. My white stud, Babieca, was in a terrible temper, and Sophia was honestly unable to finish the day. Two extras, not quite so well-blanketed between takes as my horse and my leading lady, actually passed out from exposure, toppling off their horses with a tinkle of icy chain mail. The province where that weather came from was well named.. "Extremely tough" is right! No wonder all the conquistadores came from there; they just wanted to get away from home!! After Extremadura, the Peruvian Andes, the Panamanian jungle, and the Arizona desert must have seemed like so many summer resorts.

Otherwise, we progress. At the end of the month we go to the east coast south (ahhh, south!) of Barcelona, to finish off Sophia and then beseige [sic] Valencia. Wanna come kill a Moor or two? I can get you at least a  esquire's commission.

Is there any truth to the announcement that Hal [Wallis] is starring Elvis Presley in an all-colour, all-talkie remake of BROADWAY MELODY OF 1936?? 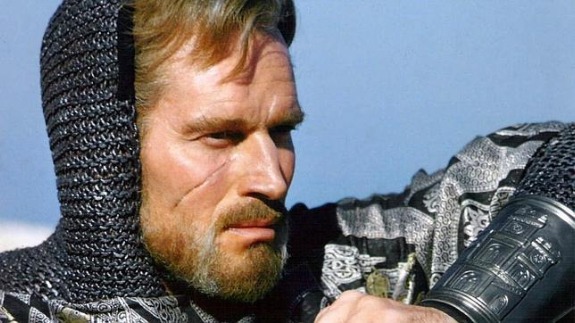 We are tremendously eager to see you 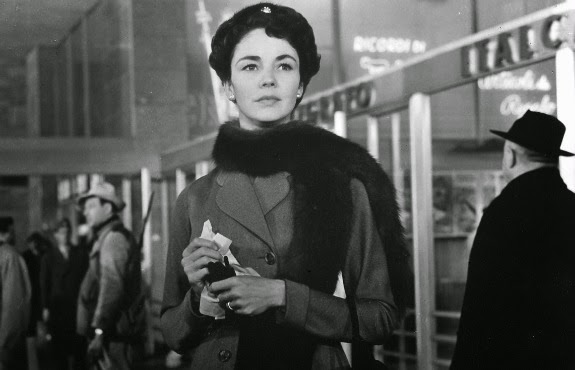